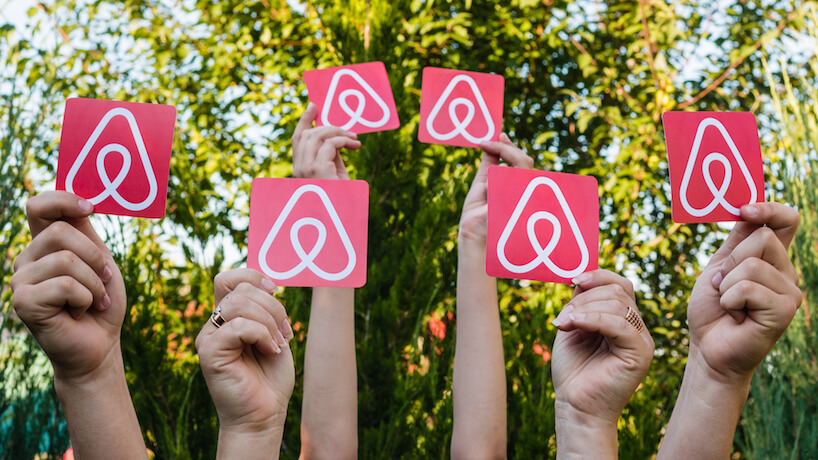 The number of Airbnbs in Toronto that could be used as long-term rentals – and help alleviate the city’s housing crisis – has doubled since 2016.

According to a new report released by Fairbnb, a national coalition of hotel union workers, affordable housing advocates and condo residents, there are currently 6,500 entire homes in Toronto listed on Airbnb. That’s a 25 per cent increase in the last year alone and double the number of listings in 2016.

Airbnb’s impacts have given rise to such coalitions in cities as diverse as Amsterdam, Barcelona, Berlin, Boston, Chicago, Lisbon, New York, Reykjavik,  San Francisco, Los Angeles, and our very own Toronto – just to name a few. Many jurisdictions have responded with new rules and new enforcement strategies to improve the accountability of Airbnb and other homeshare companies.

If a condo’s declaration allows short-term rentals, it can be nearly impossible to change it since that requires 80 per cent of the owners’ consent. In those cases, the best option for condo boards is to develop rules that work around short-term rentals.

Along with cannabis, short-term rentals is the most common issue facing local condo boards, according to condominium lawyer Denise Lash. She says that even if a condo explicitly prohibits Airbnb, that doesn’t prevent owners or long-term tenants from using the service. In those cases, the condo board might deactivate fobs or send an official letter from its lawyer and force the Airbnb host to reimburse for the legal fee. 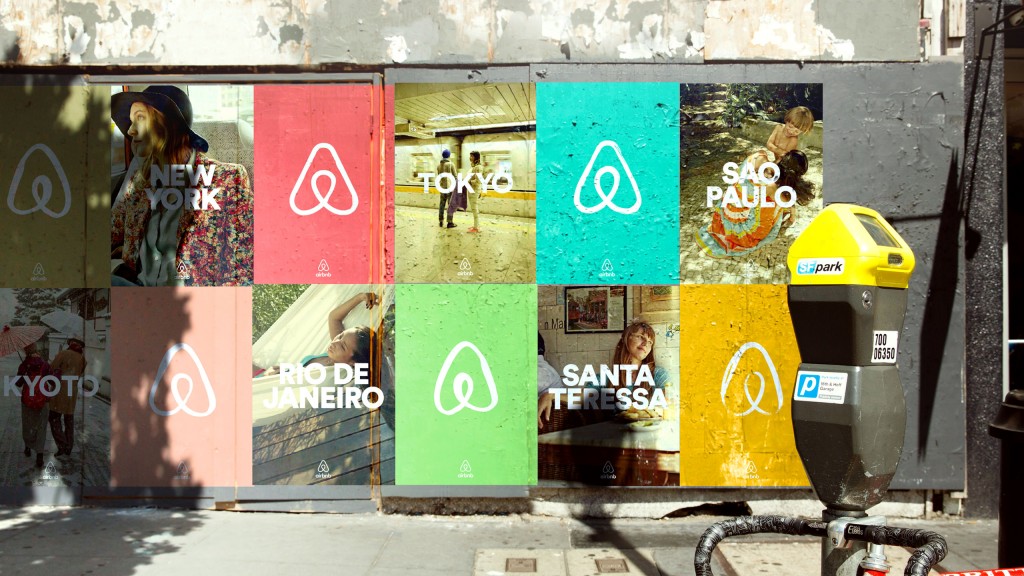 One of Lash’s clients, a condo on Fort York, implemented Airbnb’s Friendly Building Programme, which allows residents to know which units are hosting, how many guests are staying and when they’re checking in and out. The program also gives hosts property insurance up to $1 million, and the condo gets to keep a percentage of the booking revenue, it grants building owners access to a customized dashboard that shows when residents participating in the
programme are hosting, how many guests are staying with them, and how much money is being earned, all whilst defining home sharing terms for participating  residents—like blackout dates and pet policies.

Although Airbnb says the program is active in Toronto, the company could not provide information on how many buildings are involved. Lash says many of her clients have tried to implement the Friendly Building Programme without success.  Right now, each condo has its own rules for Airbnb. However, this could change if the city regulates short-term rentals. In December 2017, city council approved new regulations that would only allow short-term rentals if it were the host’s primary residence. Hosts could also only rent up to three bedrooms or their entire home for a maximum 180 days of the year. 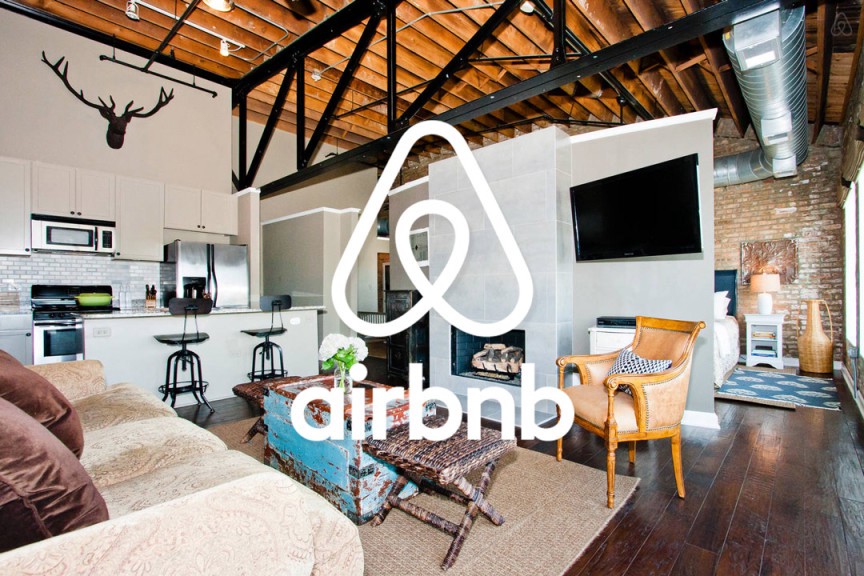 [su_heading size=”20″]Toronto’s Response to Airbnb[/su_heading]
The unprecedented surge in housing prices have led to calls for the city to step in with solutions to remedy the growing unaffordability of housing. One way city council hopes to ease the pressure on the housing market is by curbing sharing economy apps like Airbnb. Members of the public who can’t make the next round of in-person public consultations can have their say by filling out an online survey on the City of Toronto website.

Ward 18 Councillor Ana Bailão, a staunch proponent for affordable accommodation, says regulations could prevent landlords from continuing to use vacant properties as short-term rentals – a practice found to keep entire homes off the market. 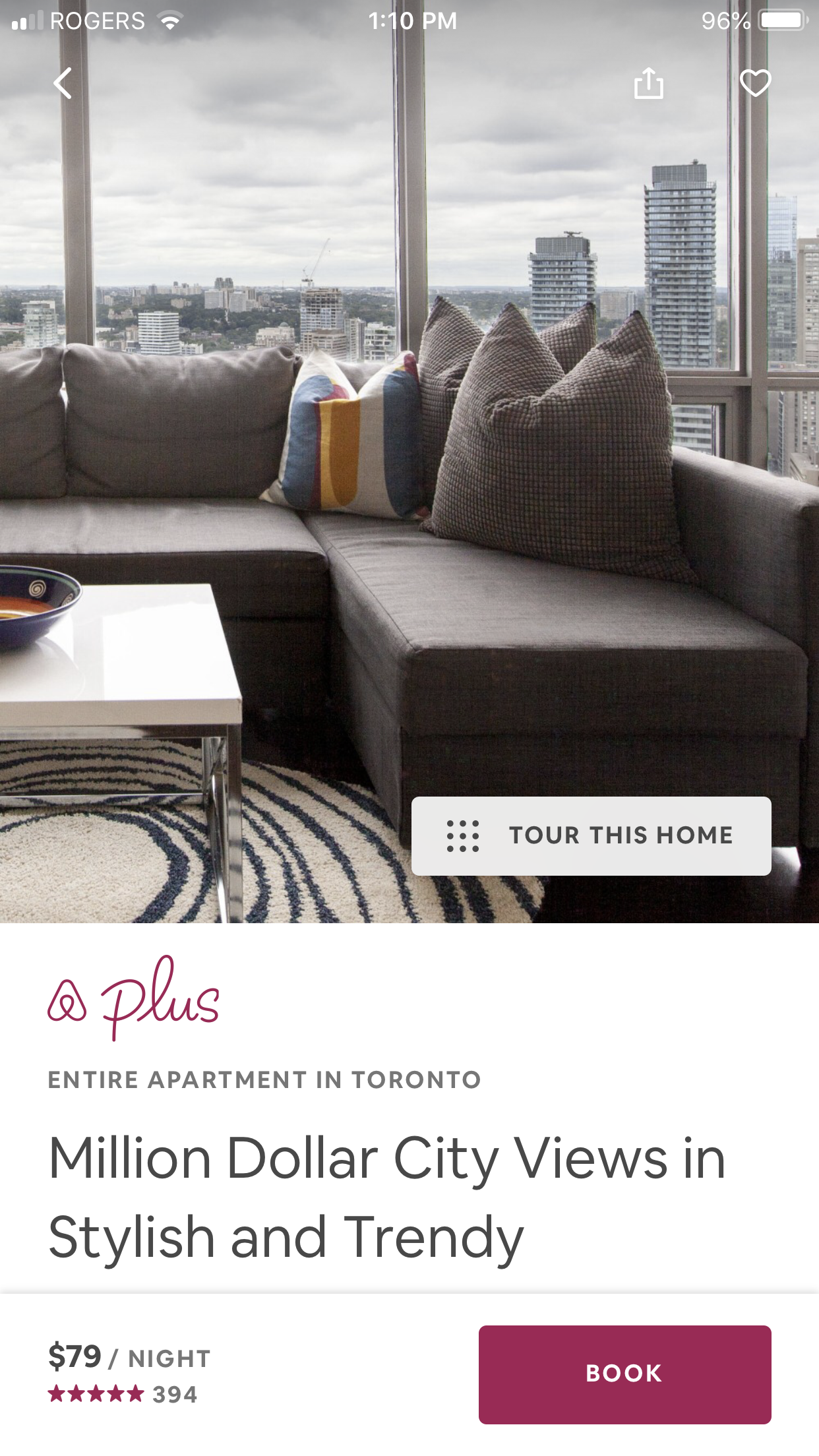 Fairbnb’s research has shown that property owners can generate more revenue by putting their place onto the short term rental market than they would otherwise if they would put it on the traditional rental market. According to the coalition, there’s an incentive for property owners to do exactly that: they can draw in tourists because they can offer their place cheaper, but at a daily rate that is higher than on the traditional rental market – If only half of the 7,000 homes currently sitting as ‘ghost hotels’ were returned to the market, one of the coalition’s organizers explains, this would bring the vacancy rate up by one percentage point without even having to talk to developers about supply.

Toronto’s council voted unanimously in October to bring forward proposed regulations after a host of public consultations this spring. Toronto is just one city in a spate of places across Canada and the U.S. moving towards enforcing regulations on the popular home share app. In San Francisco, hosts can only list their property for 60 days per year. While New York has enacted a number of laws around Airbnb, including making it illegal to rent entire homes and apartments and applying fines ranging between $1,000 to $7,500. 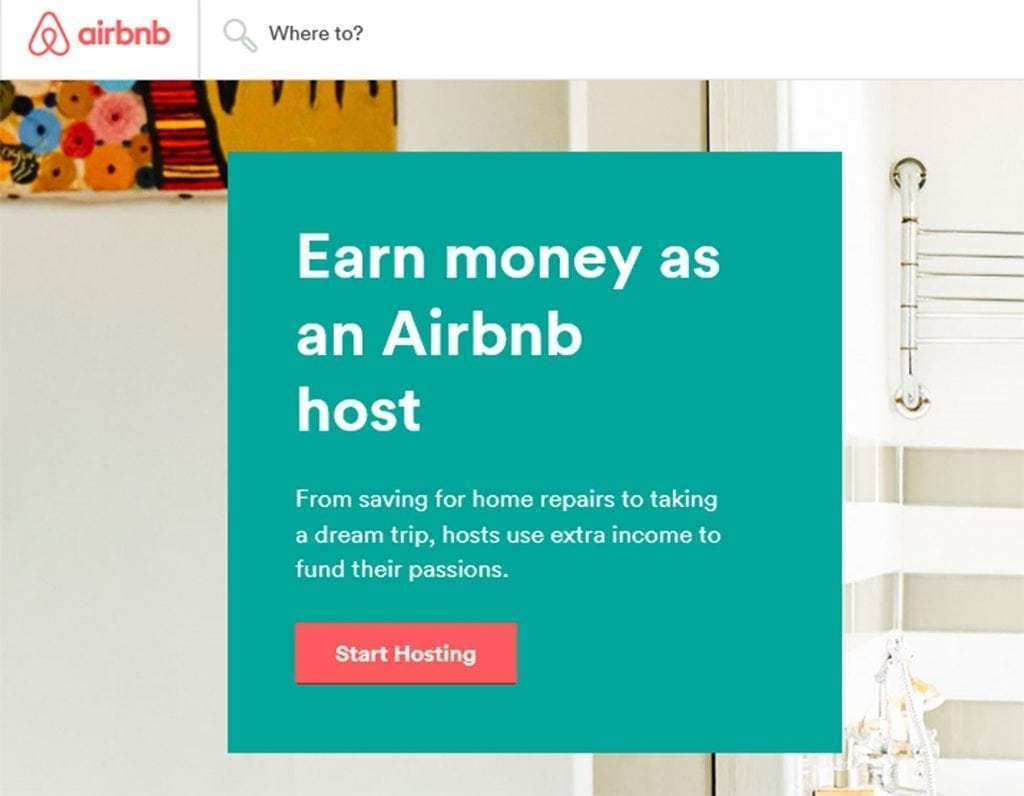 “Airbnb has a role to play, we just need to make sure it’s the intended role,” says Councillor Bailão. “People that travel and people that like to be hosts could benefit from a platform like Airbnb. I also think there’s a place for legislation.”

How to Spot an Up-and-Coming Neighbourhood 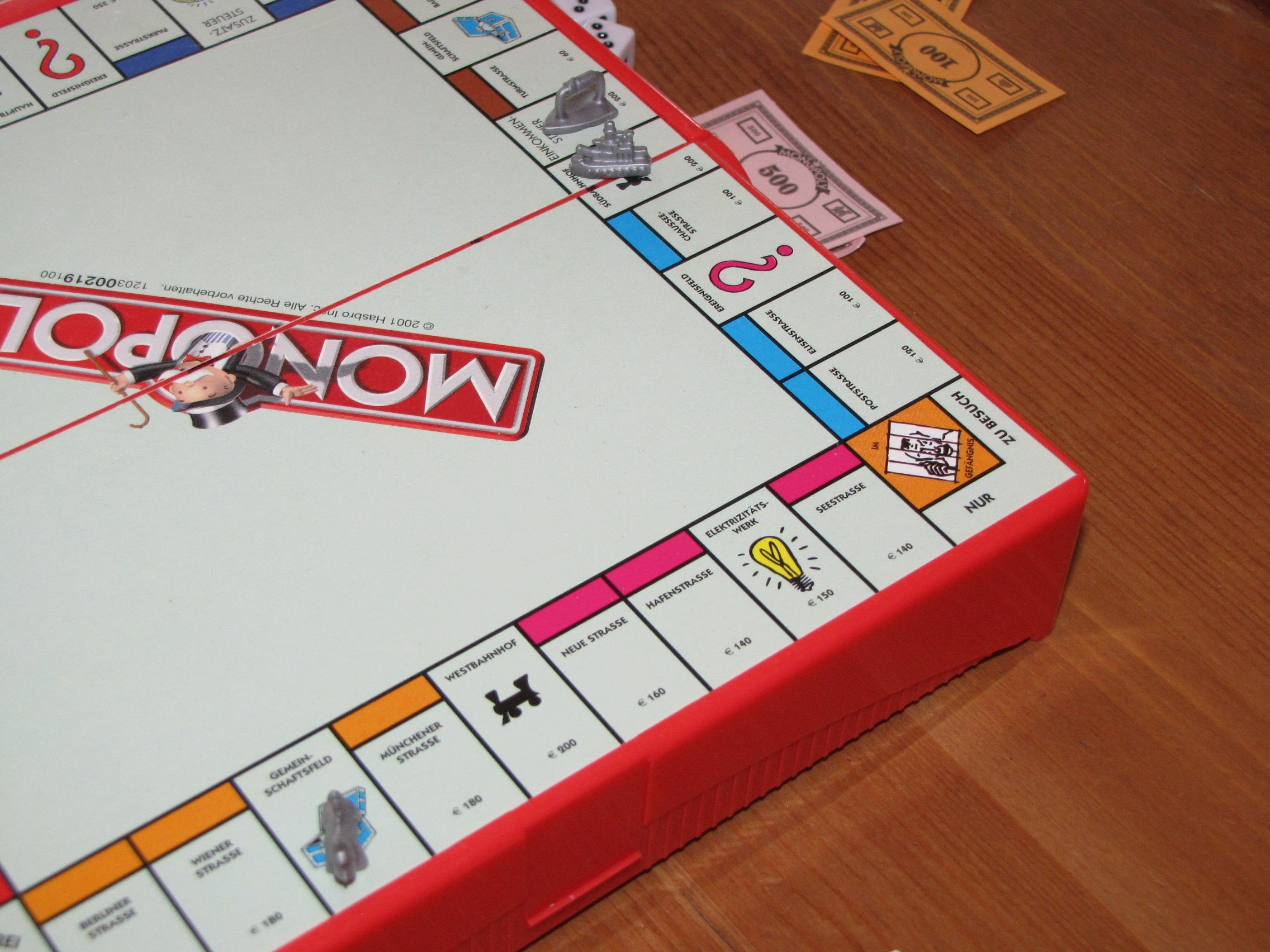 5 things renters, short-term rental hosts and visitors should know about the...
Continue reading
by Dianaadmin416 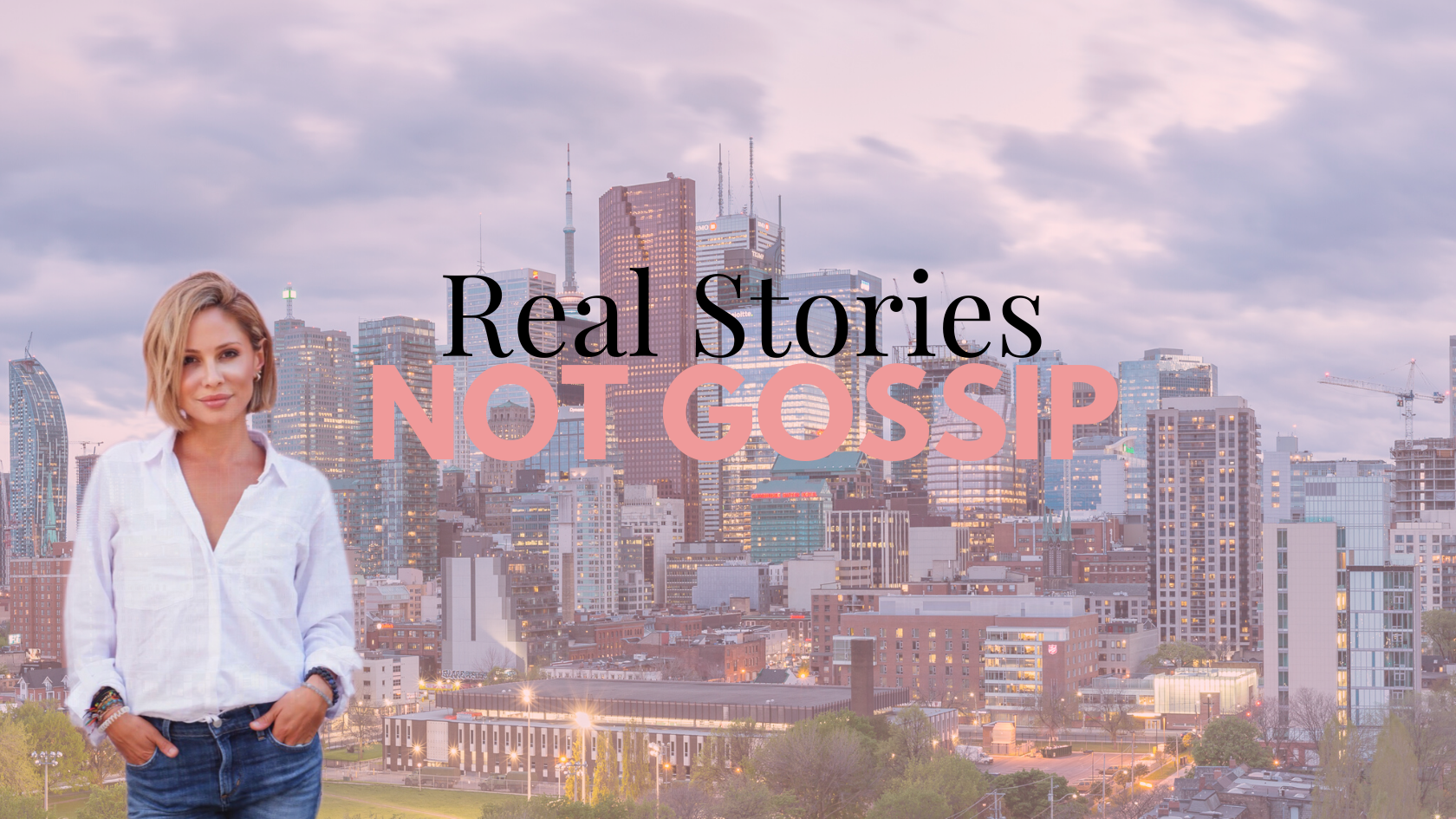 Purchasers of pre-construction condominium units in projects commenced after January 1, 2020 will...
Continue reading
by Dianaadmin416 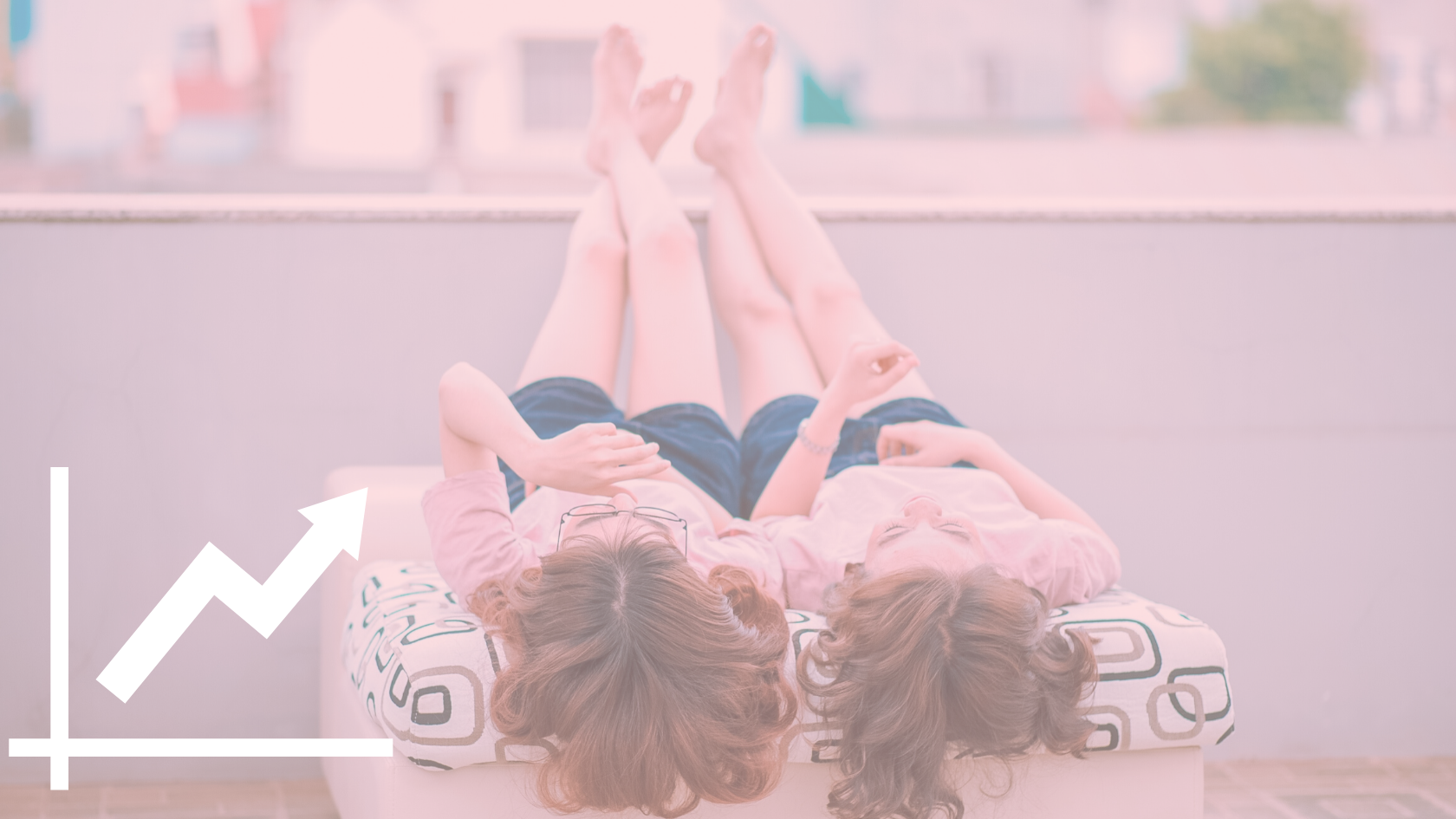 Not sure where to start?
We are here to help.

Fill out the form and we will be in contact with you very shortly.