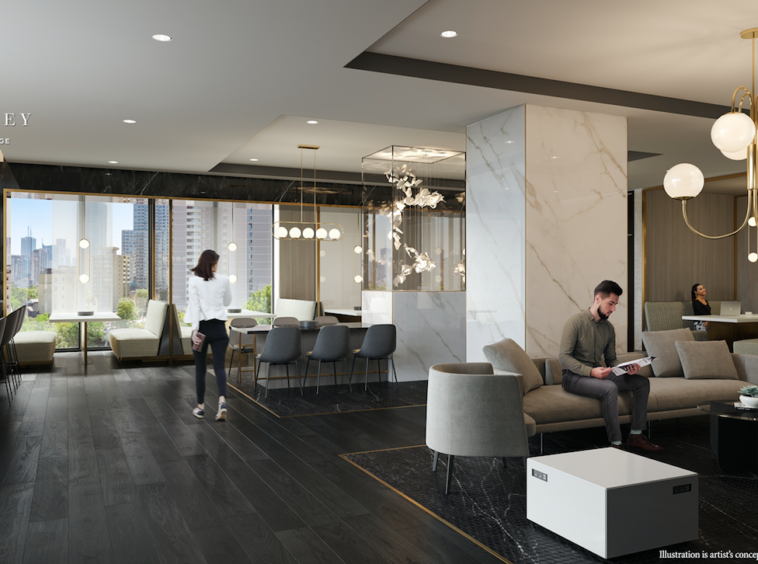 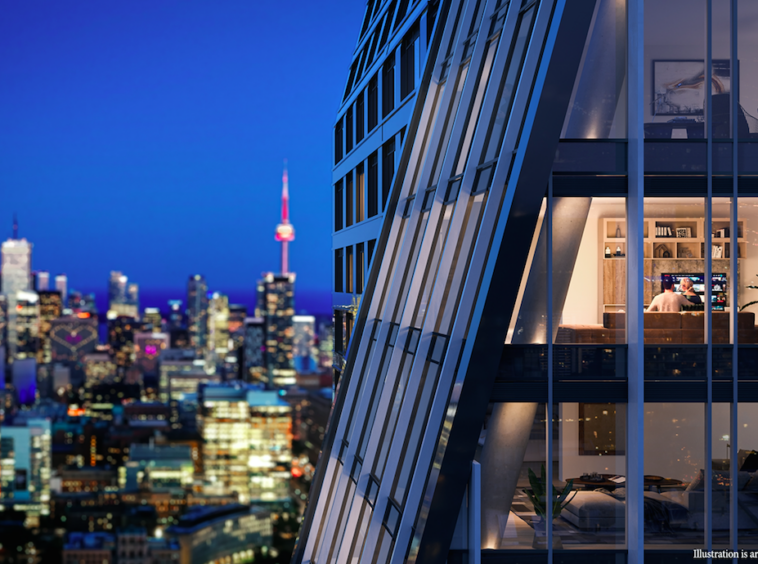 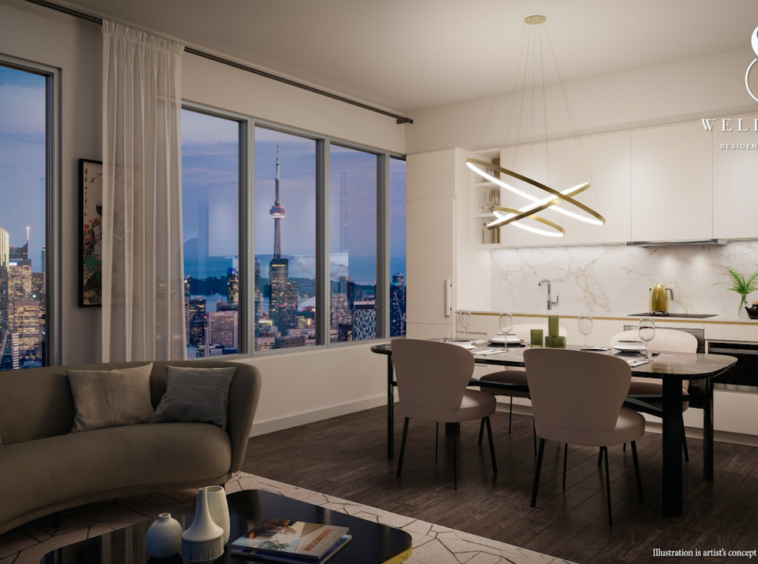 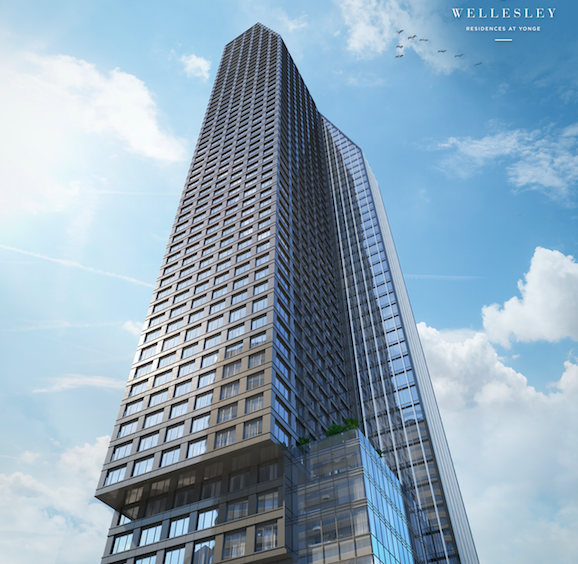 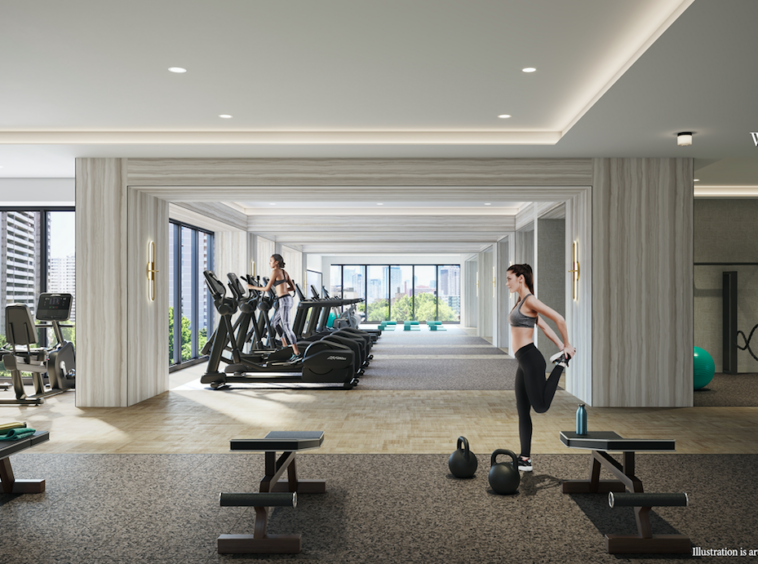 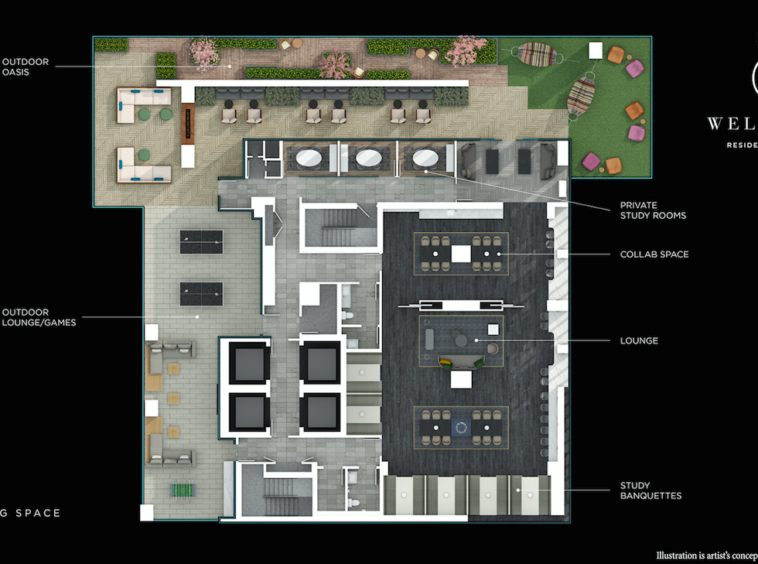 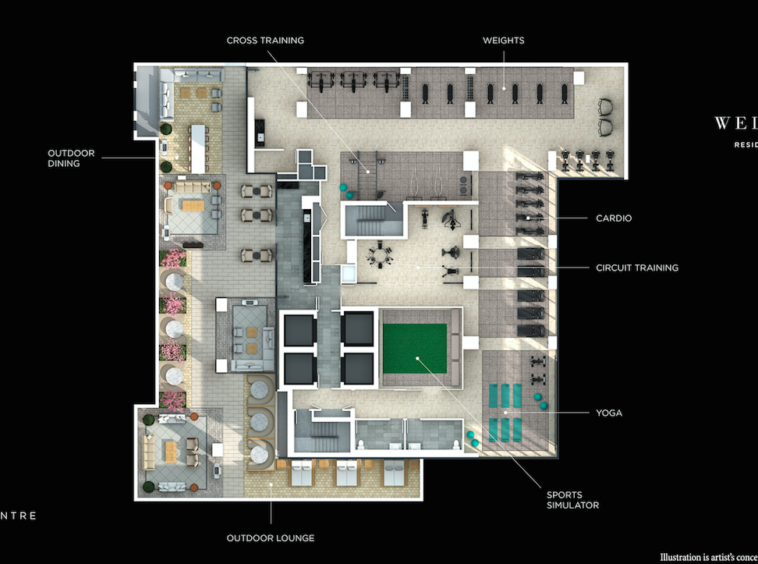 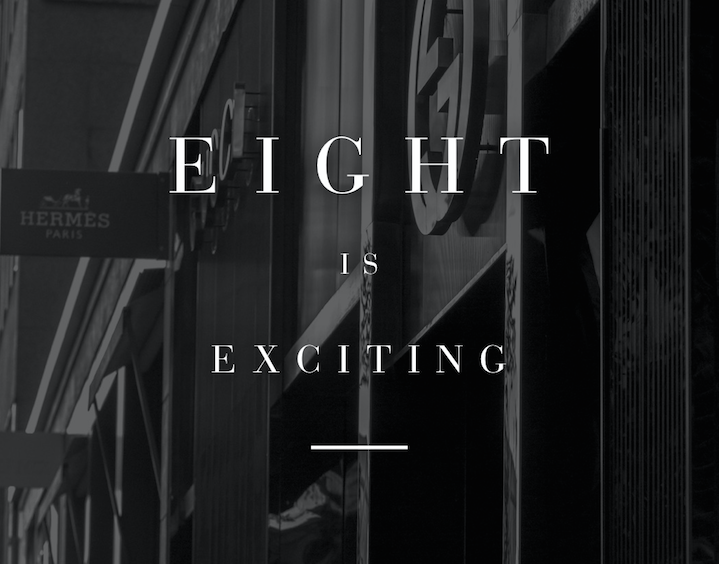 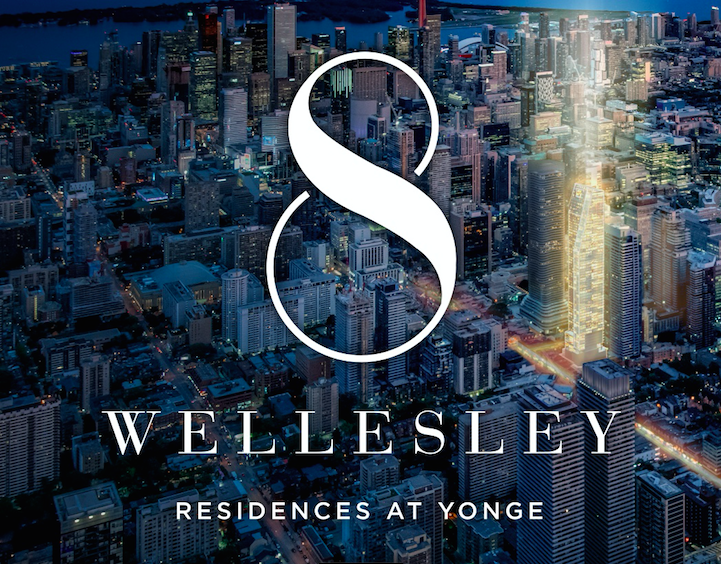 According to Jacob Truglia, a senior associate with the developer CentreCourt, over the past three years, “only a handful” of condo projects have been launched on Yonge Street in the downtown core. That’s why he considers the builder’s latest condo project – the 55-storey 8 Wellesley – “one of those once-in-a-decade opportunities.”

The architecture, being overseen by IBI Group, is striking; a recent rezoning resubmission replaced a series of step-backs with canted transitions that culminate in a 75-degree sloping roof.

The building’s 599 residential units, meanwhile, will be about 20 per cent studios, 45 per cent one-bedrooms, 25 per cent two-bedrooms and 10 per cent three-bedrooms, with underground parking for 119 cars and 384 bicycles. An additional 218 bicycle stalls will be located on the second floor.

Inside, 8 Wellesley is designed to evoke a “luxury hotel feeling,” Truglia says. Its lobby, by the design rm Figure3, features black marble, a replace, an oversized chandelier and a grand piano. “The architecture and interior design are all about the kind of luxury and elegance we associate with Yorkville. We want to pull some of that inuence south.”

Rehabilitated heritage buildings at 5 and 7 St. Nicholas Street will house some of the building’s amenity space, 21,000 square feet of which is planned. Second, third and fourth oors will use the landscaped roofs of these retained facades as barbecue and dining areas.

CentreCourt Developments focuses its projects in areas that offer residents many amenities, transit, and employment options. They strive to be one of the premier developers in and around Toronto by offering the highest of standards with all their projects. They have the insider’s line on building investor-friendly, well-designed units.

Bazis Inc is committed to excellence by focusing on integrity within every element of a development by upholding their responsibility to high-quality architecture, design, construction, and the environment. They have become a major name in Toronto’s real estate market, staking their place among the city’s ever-changing skyline, building within prime and highly connected locations close to plenty of amenities. 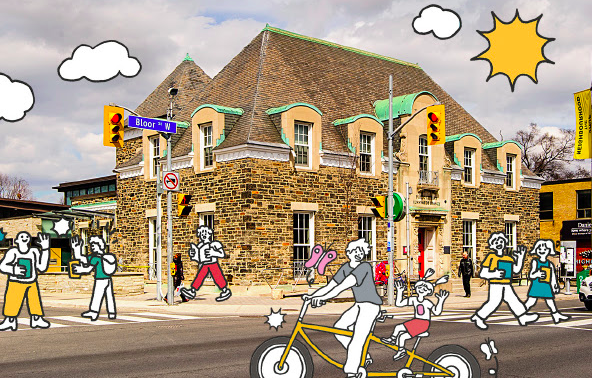 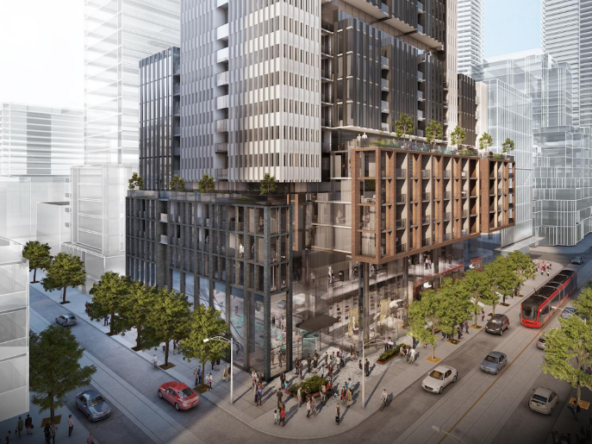 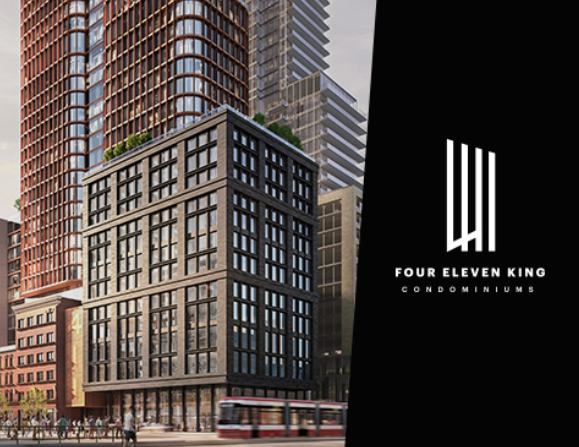 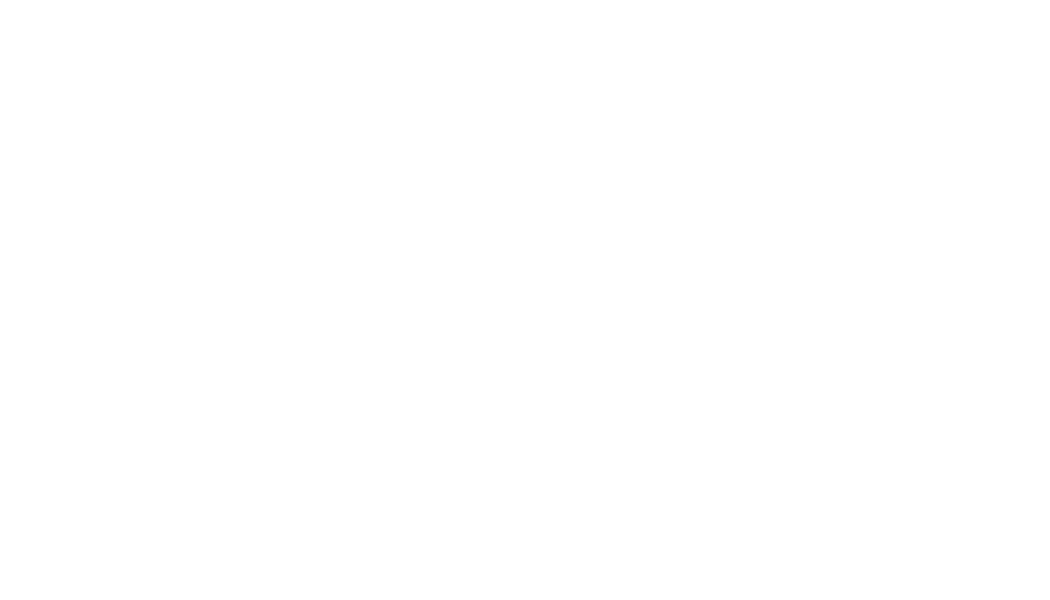 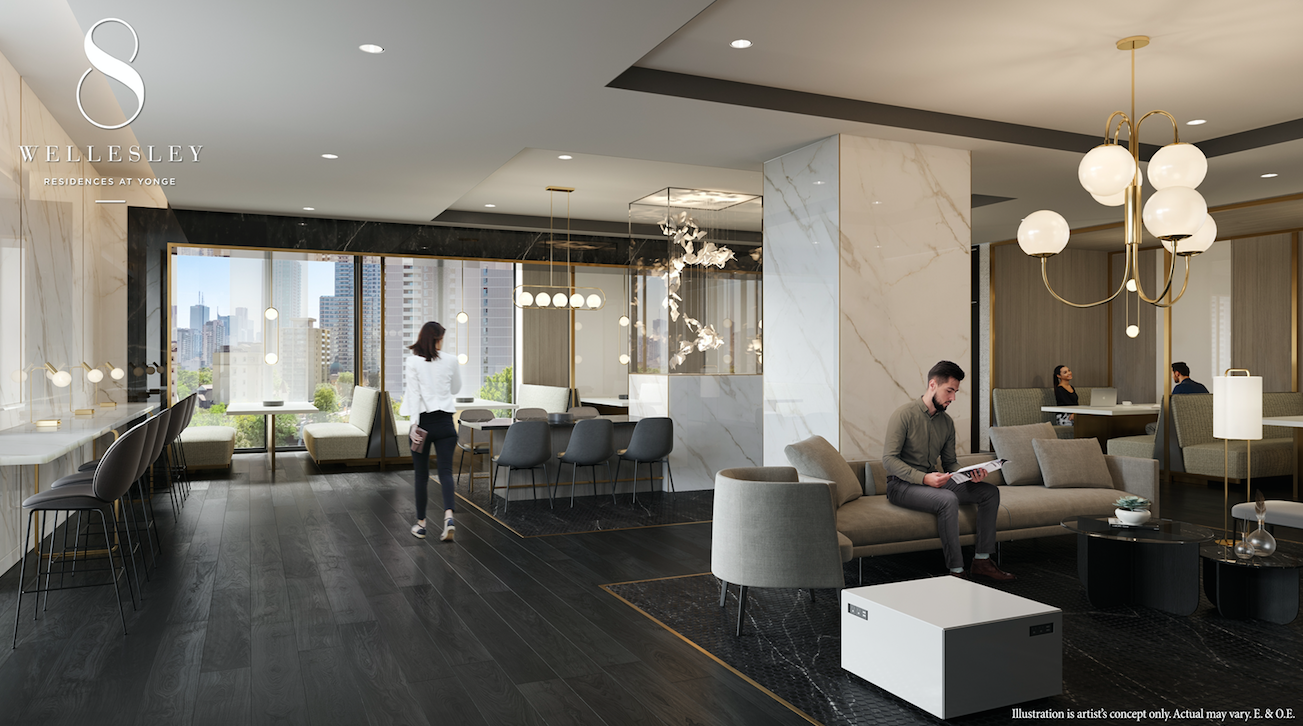 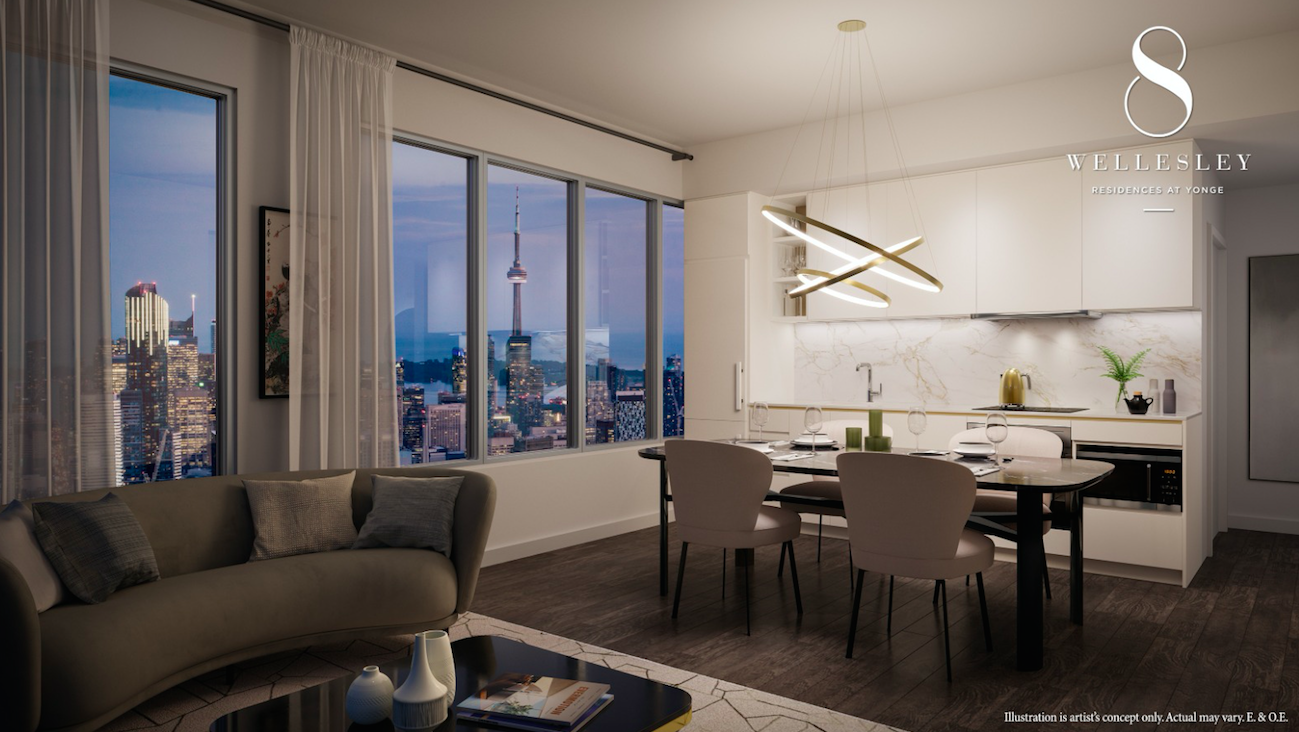 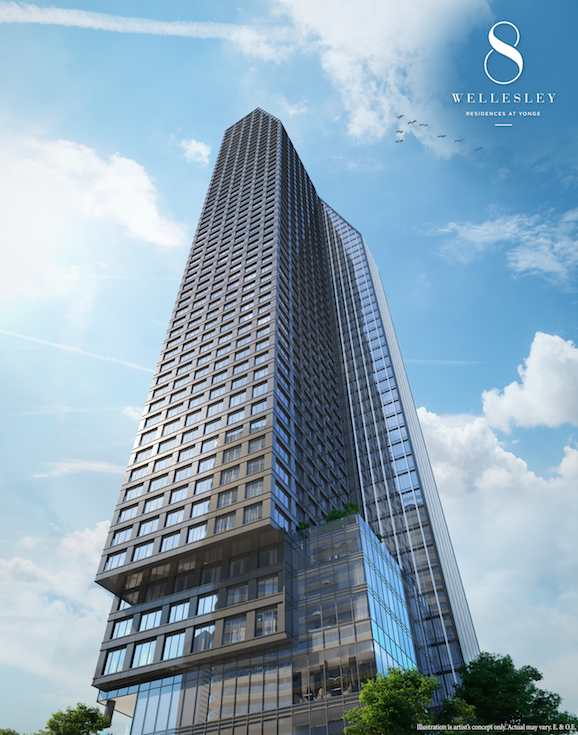 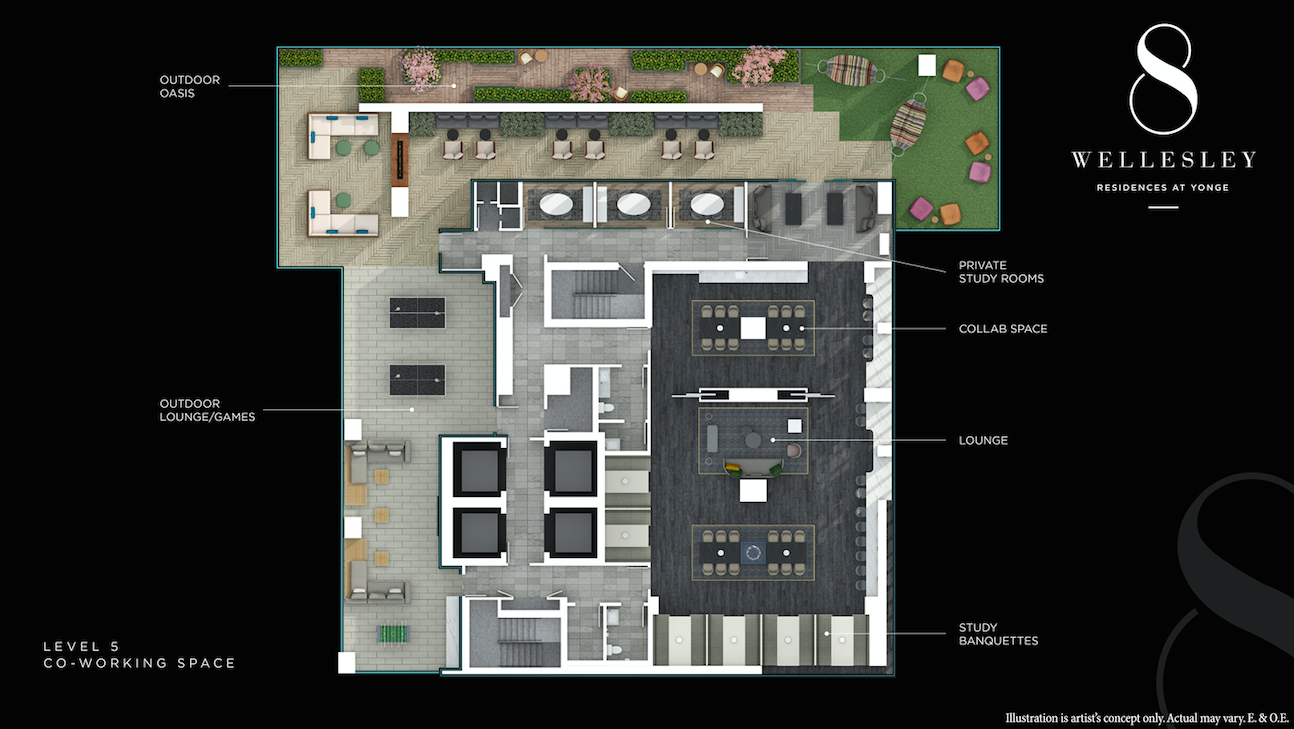 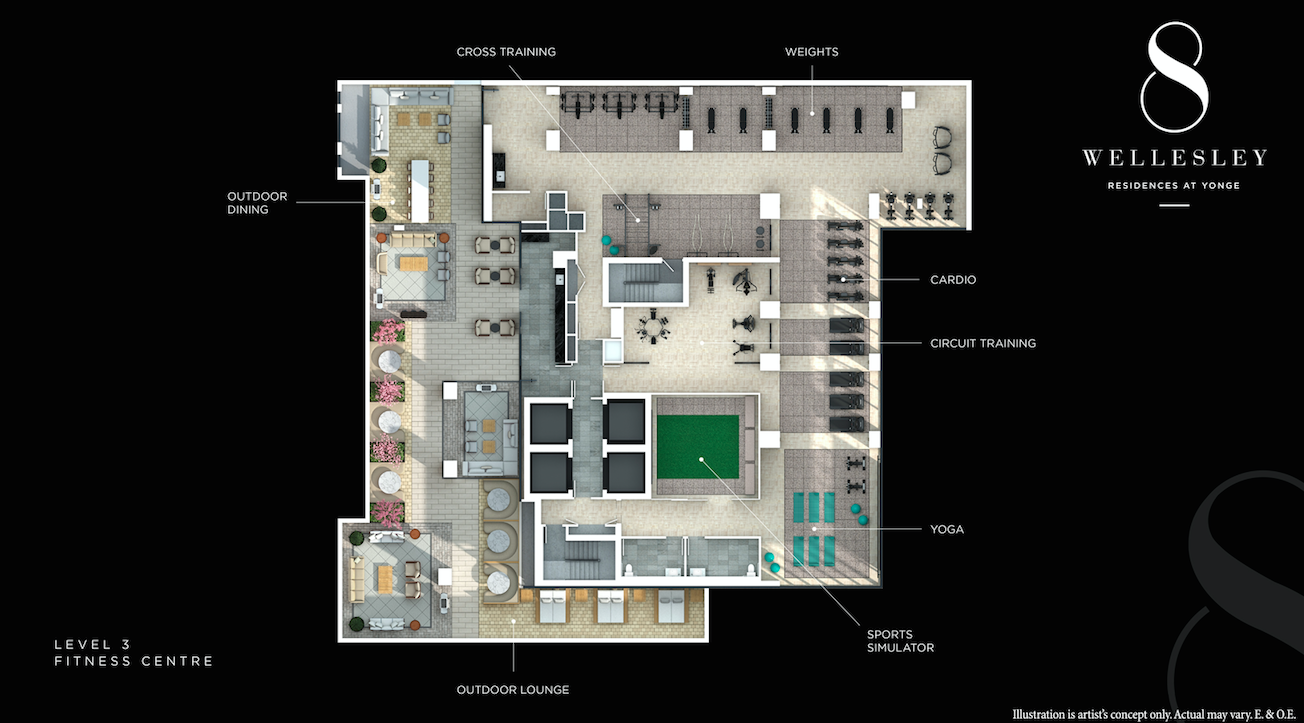 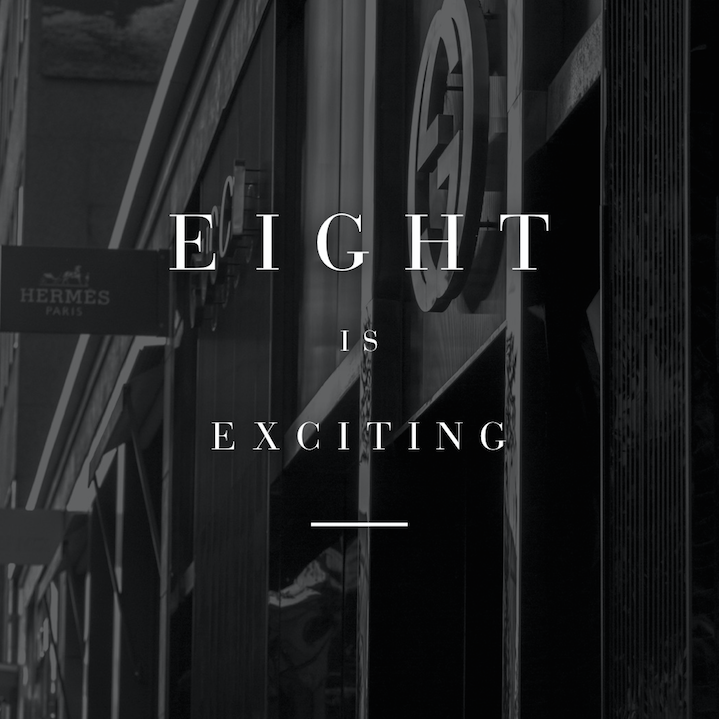 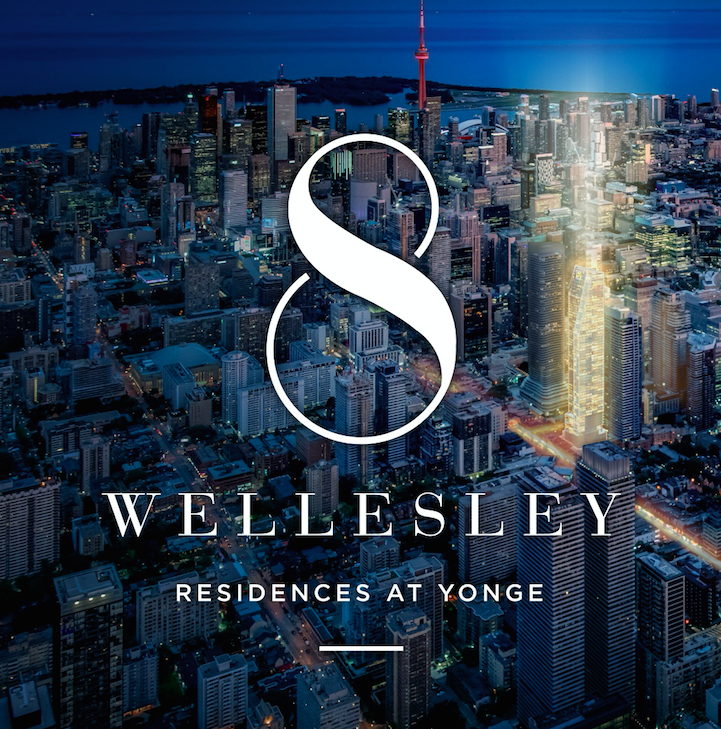